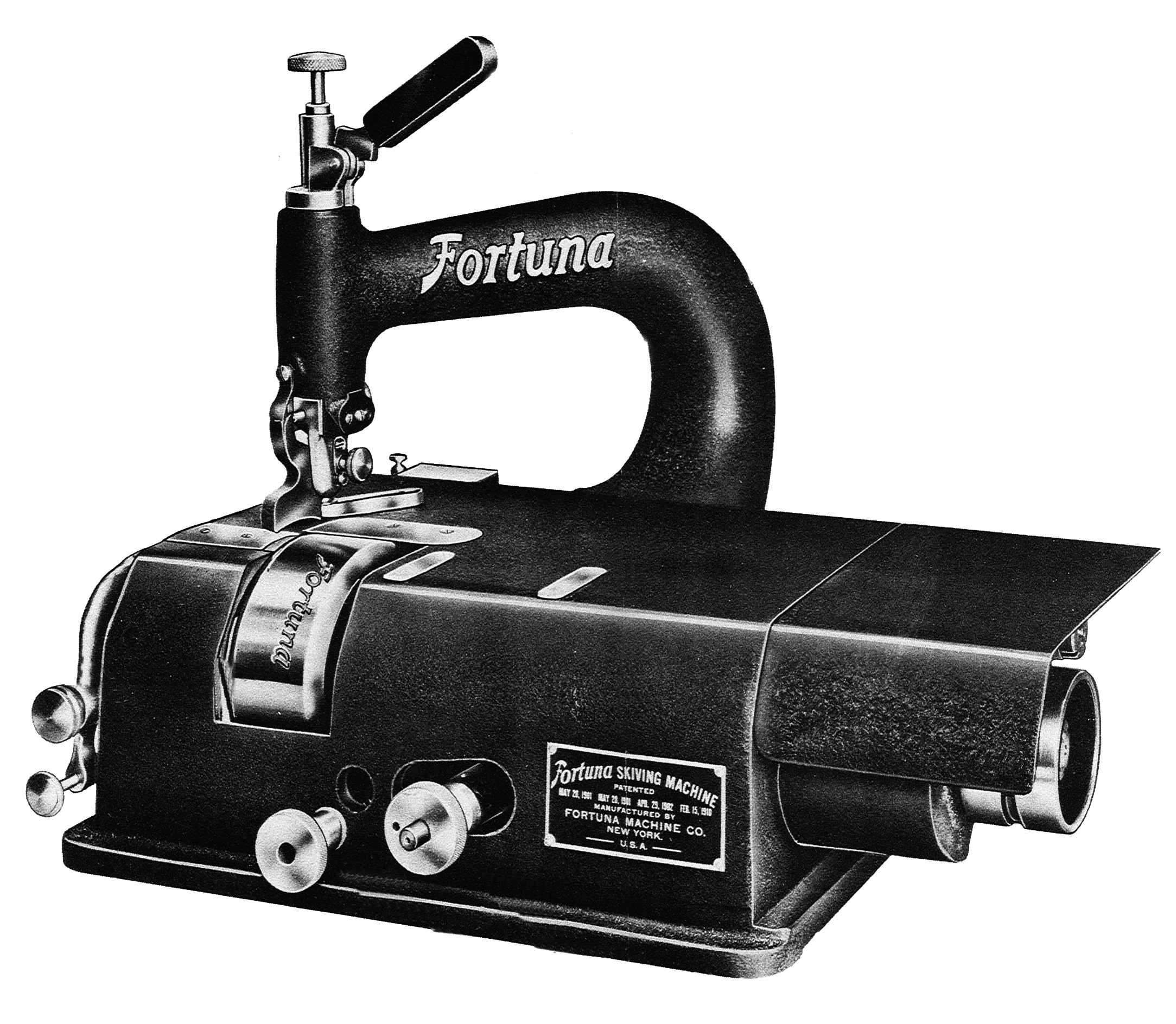 
Best quality and highest standards of manufacturing have been our company's trademarks for more than 100 years.
A company that has grown steadily –

through inventive craftsmanship and market-driven innovations.
Family cohesion provides the basis.
Best workmanship and state-of-the-art technology – Made in Germany – since 1903.

1953
A completely new leather skiving and splitting machine is introduced to an international audience at the Pirmasens Trade Fair.

1965
The newly built Fortuna branch in Weil der Stadt is inaugurated. The assembly of skiving- and splitting machines is relocated here.

1991
The world's first computer-controlled skiving machine CS 4 is presented at the IMS in Pirmasens.

1994
The entire company including the areas leather and spindles move to the branch in Weil der Stadt.

2001
A world first is presented at the IMS in Pirmasens: the network compatible skiving machine CSN 1.

2002
The SPA 750 expands the range of splitting machines.

2005
Fortuna enters into the construction of plant engineering in beverage packaging.

2008
The first beverage packaging system is presented at the DRUPA in Düsseldorf.

2021
The production facility is enlarged with a new hall.